Why you can not boil water twice 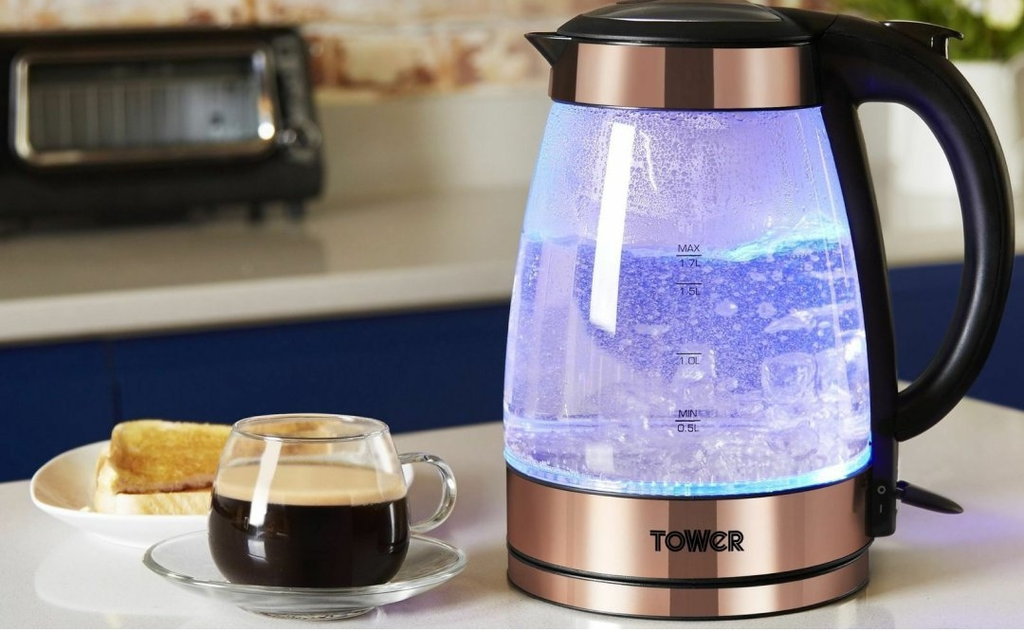 From time immemorial, there is one reliable way to disinfect water - boiling.

The main purpose of boiling water is the destruction of harmful and pathogenic microorganisms that die when the temperature of the liquid rises.

Having boiled water once, you get a guarantee that you saved it from germs. But having done this procedure with the same water twice or more, you only contribute to the destruction of the beneficial substances contained in the water and their transformation into dangerous volatile compounds.

Today, many often boil water several times, mainly for tea or coffee, being lazy to pour from the kettle the liquid left over from the last time.

But it should be remembered that in addition to mineral substances, salts, alkaline and acid radicals, water contains dissolved hydrogen and oxygen atoms. In the process of intense evaporation of water vapor, atomic hydrogen, including deuterium and tritium isotopes present in scanty amounts, sink to the bottom, increasing the density of the liquid.

In short, a single boil is very reasonable. But it is better to abandon the second one, since organochlorine compounds are uniquely excreted during it, even in small quantities, and this is fraught for the body subsequently. It is much easier to get a new habit: before each tea party, fill the kettle with fresh water, giving it a little “breathe” first - to weather the chlorine and other harmful substances.